The 20th International Conference on Multimedia in Physics Teaching and Learning will take place at the Ludwig-Maximilians-Universität München – the University of Munich, Germany. 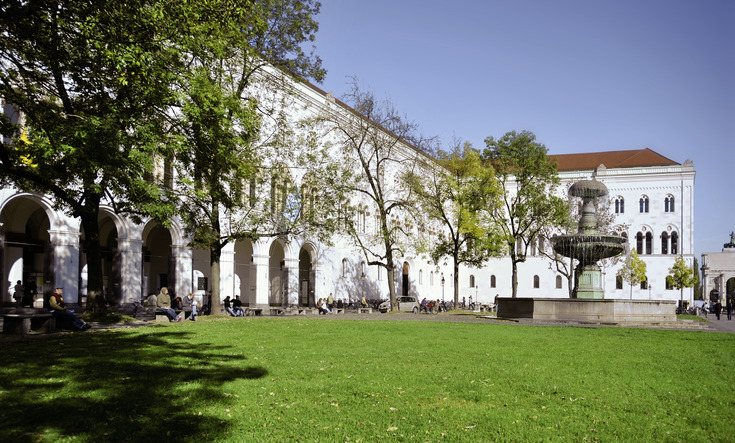 As one of Europe’s leading research universities, LMU Munich is committed to the highest international standards of excellence in research and teaching.

The University began with four faculties in Ingolstadt, where it contributed to the flowering of German Humanism and played a major role in the Counter-Reformation. Prior to the move to Landshut over three hundred years later, the growing influence of the Enlightenment had made itself felt. The second move at the beginning of the 19th century, this time to the heart of the monarchy’s residential city of Munich, brought an expansion of the faculties and a huge advance in the sciences.

The University‘s particular importance for research is evidenced by 14 Nobel laureates who completed their award-winning work at LMU Munich.

Munich (German: München, Bavarian: Minga) is the capital and largest city of the German state of Bavaria. It is located on the River Isar north of the Bavarian Alps. Munich is the third largest city in Germany, after Berlin and Hamburg. About 1.5 million people live within the city limits. Munich was first mentioned in 1158. From 1255 the city was seat of the Bavarian Dukes. Munich is home to many national and international authorities, major universities, major museums and theaters. Its numerous architectural attractions, international sports events, exhibitions, conferences and Oktoberfest attract considerable tourism. Munich is a traffic hub with excellent international, national and local connections, running a fast and reliable public transportation system. It is a center of finance, publishing and advanced technologies. Munich is one of the most prosperous and fastest growing cities in Germany, and the seat of numerous corporations and insurance companies. The city of Munich is situated near the Bavarian Alps, in the heart of Europe. Munich is in a temperate climate zone, which means that it never gets too cold in the winter – or too hot in the summer. The city is a mix of historic buildings and modern architecture, Munich having reconstructed the ruins of their historic buildings while creating new landmarks of architecture.